Search for tiling apprenticeships near you with our unique apprentice finder tool – upload your CV and connect with local contractors.

Search for your nearest BAL stockist, find directions and see the latest promotions 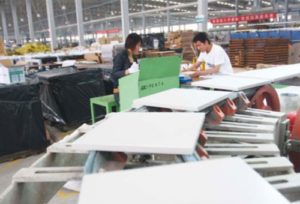