Search for your nearest BAL stockist, find directions and see the latest promotions 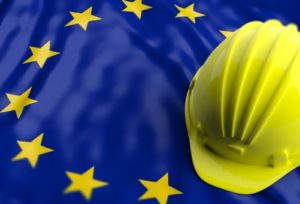