The government has announced its call for evidence for the independent review of the Building Regulations – and has pinpointed architects for responses about fire safety. 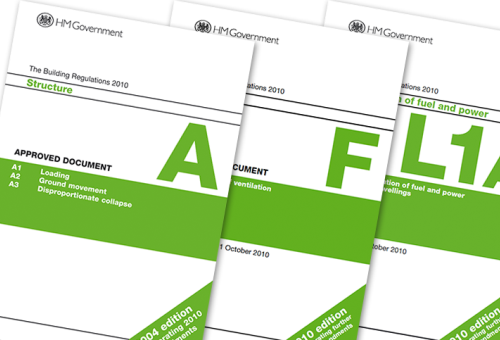 A document published by the Department for Communities and Local Government (DCLG) states that it is ’particularly interested’ to hear from those who use the current regulatory system – both on the parts that work well and need to be reformed, especially in the context of high-rise residential buildings.

The department is encouraging respondents to answer ten specific questions (see below) outlined in the document, including one on whether architects are ‘adequately resourced’ to demonstrate and assess compliance with building regulations and ’if gaps exist how can they be addressed’.

Architect and fire expert Sam Webb told the AJ that chair of the review, Dame Judith Hackett, had asked him personally to provide a response, which he is currently writing, and urged those in the profession to respond.

’The current “pick and mix” approach to compliance with Approved Document Part B [which covers fire safety in the Building Regulations] did not appear out of thin air,’ said Webb. ’It goes right to the top of government. It set the agenda, in cabinet.’

He added: ’This must be investigated fearlessly by Dame Judith Hackitt.’

Other questions in the call for evidence include whether the building regulations are ’clear and understood’ by those who use them, and asking what examples there are of good regulatory practice outside England.

The DCLG comissioned an independent review of Building Regulations and fire safety in the aftermath of the Grenfell Tower fire.

Last month, communities secretary Sajid Javid conceded that there could be a ‘systemic failure’ in the way tower block fire risk is managed in the UK, as the terms of reference for the review of the building regulations were announced. An interim report will be submitted in autumn 2017 and a final report submitted in spring 2018.

The review will co-operate fully with the Grenfell Tower Public Inquiry, and Dame Judith Hackitt will review her recommendations in the light of the findings of the inquiry.