Cutting thousands of construction and housebuilding jobs would be the ‘first nail in the coffin’ for the industry, according to One Way. 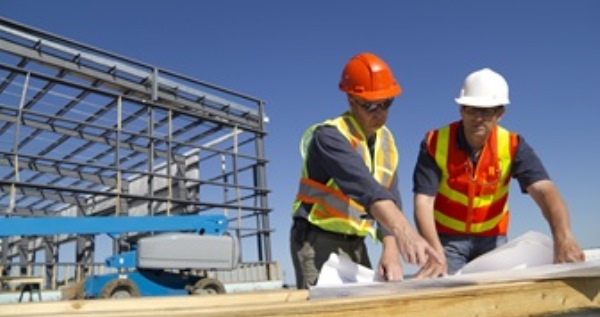 This comes at a time when the National Housing Federation has said any slowdown in housebuilding would result in the loss of nearly 120,000 construction jobs over the next decade.

The UK’s construction sector has also slipped into recession for the first time in four years, with many commentators suggesting the industry is in turmoil and that the government must do more to support housebuilding.

Paul Payne, Managing Director of One Way, agrees: “The news that the construction industry has slipped back into recession after four years isn’t particularly optimistic and a loss of jobs on the scale that has been suggested would almost certainly be the first nail in the coffin for the sector.

“We simply can’t afford to lose any more professionals from both construction and housebuilding and the government needs to do considerably more to support these industries before it’s too late.”

“We’ve been very vocal about how the government, employers and trade bodies need to do more to engage with youngsters and promote greater interest in construction, because at the current rate there will barely be an industry left in a few years’ time.

“Confidence is the only way to get through this difficult period and we need more investment and more projects to be given the green light. If we take a step back and allow programmes to be put on hold and jobs to be cut it could have a hugely damaging effect on the economy and on thousands of peoples’ lives. As Winston Churchill once said, ‘If you’re going through hell, keep going.’”