When the December flooding hit Lowestoft, one of its first victims was the major car and motorcycle showroom of Lings Honda. The premises disappeared under three feet of water and Lings had to scrap more than 150 vehicles. Once the floodwaters subsided, it became clear that some parts of the premises themselves would need extensive work. 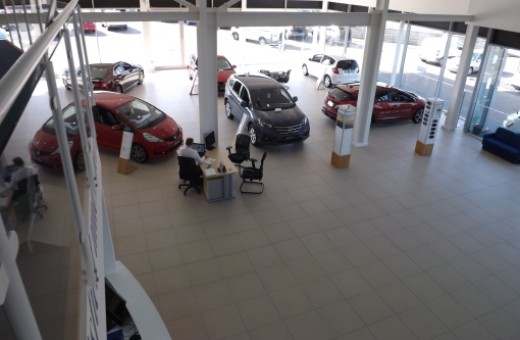 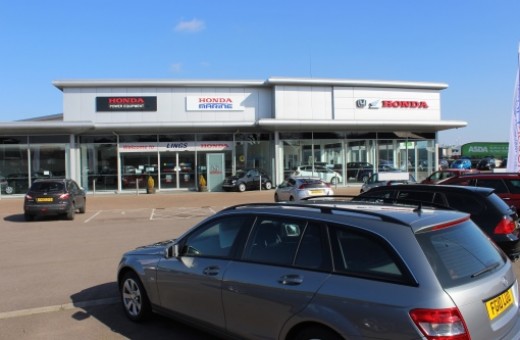 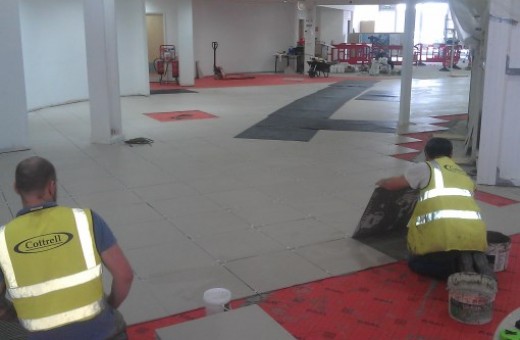 When it came to re-tiling, returning the Lings flagship to its former glory was not a quick fix. Having to wait for normal conditions was only the first hurdle; then, the site had to be made ready for tiling. By the middle of February, a team of fixers from Cottrell Ceramics was on site and working. It was not just a case of replacing tiles. BAL product support technician, Mark Dove, was closely involved with helping to minimise the potential impact of any further natural disasters.

BAL products were used exclusively for the project, including BAL Bond for priming and BAL Acrybase for smooth levelling. BAL Rapid-Mat was laid throughout, with the tiles fixed using BAL Supercover Rapid Flex and BAL Tile & Stone PTB, both in grey, and grouted with Micromax2.

Major tiling work at London Southend Airport has been completed with the exclusive use of BAL adhesives and grouts. 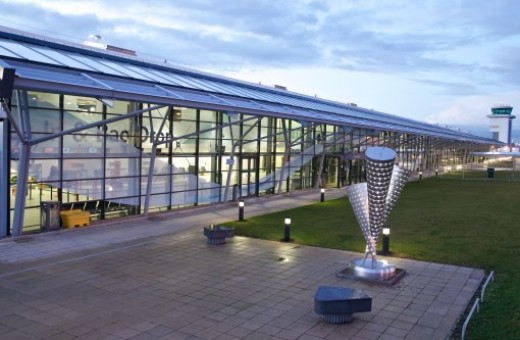 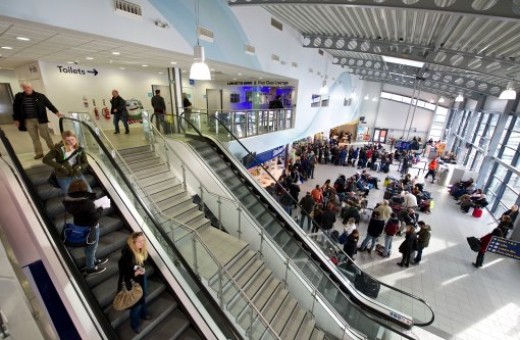 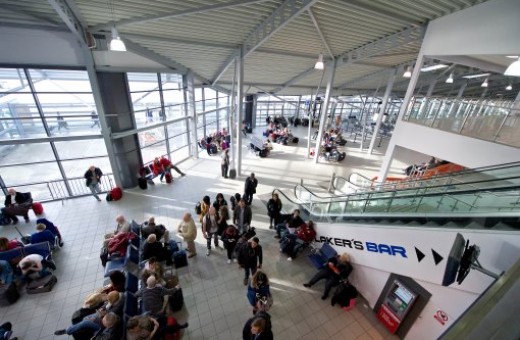 The tiling was carried out within a signification expansion project, which has included a new control tower, new railway station, extended runway and new departure terminal.

Tiling work was carried out by a team of eight skilled fixers from Elite Tiling Ltd. of Chelmsford.

The first phase of the development, the Departures Concourse, was finished in 2012. While Phase 2, which includes the ground and first floor of the Arrivals Concourse, catering zone, and the queuing and central search areas, was completed in 2013.

More than 5,500 m2 of floor tiles has been laid throughout the extension, including the new departure lounge. The porcelain tiles have been supplied by Solus Ceramics, of Birmingham. The products specified for fixing these were BAL Supercover Rapid Flex adhesive, in grey, and BAL Superflex Wide Joint grout.  Floor tiles were laid onto power floated concrete, a hard-wearing substrate often specified for high-traffic areas. The fixers prepare the surface for tiling with BAL Prime APD.

A further 300 m2 of white gloss tiles were supplied by Ceramic Tiles, of Ipswich. They were specified for the walls of toilet facilities, both for customers and for airside staff and were fixed with new BAL White Star Plus ready-mixed adhesive and grouted with BAL Grout, in white.

Gary Bude, managing director of Elite Tiling Ltd., explained that BAL involvement in the project went well beyond supplying the adhesives and grouts. “BAL was more of a partner than a supplier,” he said. “BAL’s Mark Dove was on site with me long before the start, examining the job and going through the requirements. Working with his colleagues in Stoke, he then delivered the full formal M40 specification for the job. He was back on site for the first day of the project and visited again while the work continued, just to make sure that there were no issues or concerns. We could not have asked for more.”

Gary Bude said, “Like most professionals, I have worked with BAL products for years and know that their performance can be trusted. It is always helpful when a single product has the versatility for use throughout a project, as was the case here with both the adhesive and the grout.”